Kresta Daly has extensive experience as a criminal defense attorney.  When everything is on the line, she is the person people turn to to defend their liberty, their reputations and their livelihood.  She has represented individuals, businesses and public officials facing criminal allegations ranging from securities, mail and wire fraud to drug and terrorism offenses.  Her peers named Ms. Daly Northern California Super Lawyers 2015 and 2016, a distinction reserved for less than 5% of lawyers.  She has also been named to Sacramento Magazine’s Top Lawyers in 2015 and 2016 as well as Sacramento Business Journal’s Best of the Bar in 2014,  2015 and 2016.

Ms. Daly’s clients often contact her long before formal criminal charges have been filed. In some cases Kresta has persuaded the government not to pursue charges against her client based on the information Ms. Daly provided. In other cases she has negotiated favorable early dispositions. She has handled hundreds of cases and has tried more than 60 cases to verdict in state and federal court.

Kresta is known for her creativity and dedication to her clients.  As a graduate of the National Criminal Defense College she trained under some of the best criminal defense lawyers in the country.  That experience taught her that justice for a person accused of a crime is won only through gaining a complete understanding of the person and the case.

Ms. Daly brings a dynamic, client focused approach to all of her cases. Ms. Daly spent nearly 20 practicing law.  During her career Ms. Daly has handled nearly every kind of criminal case from fraud and embezzlement to sex crimes to criminal tax allegations and terrorism charges. 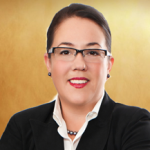 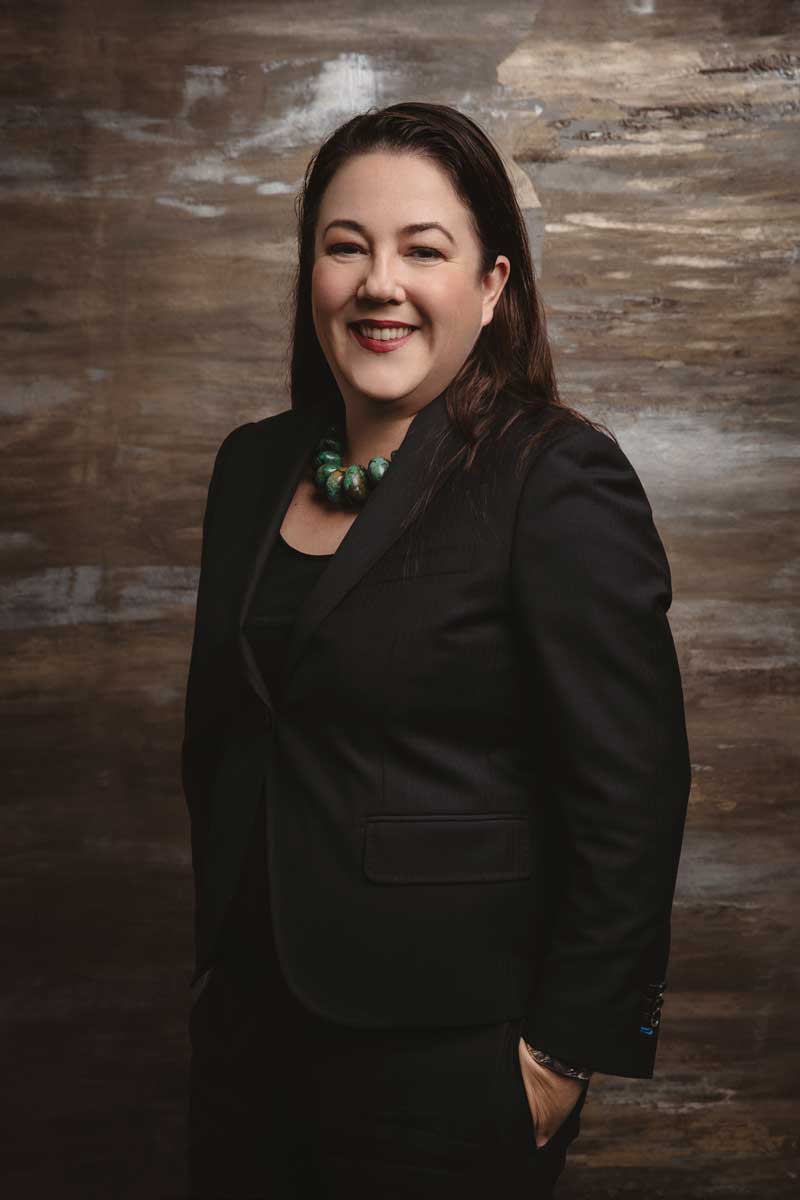